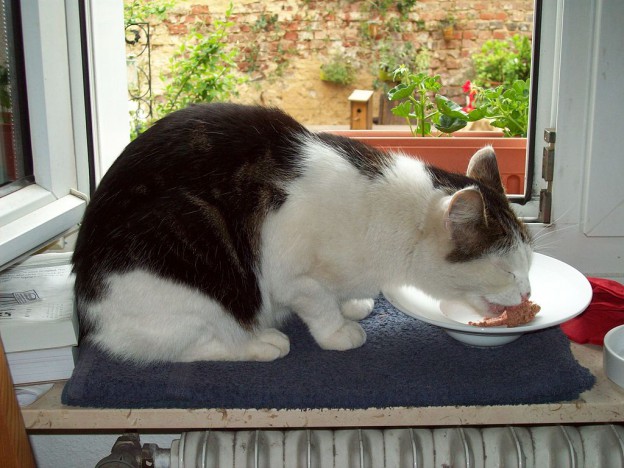 RSPCA Australia has supported a ban on irradiation of cat pet food and is opposed to pet food irradiation generally:

RSPCA Australia’s position is that pet food should not be irradiated. Currently there is a ban on the irradiation of imported cat food and we commend the Minister for implementing this ban. This ban followed scientific evidence and the recent ‘Orijen cats’ cases that showed an association between ingestion of irradiated imported cat food and severe neurological impairment, which in some cases was fatal. There is also a requirement that irradiated imported dog food be labelled ‘Must not be fed to cats’.